The east coast entertainment and vacation capital, Orlando is home to the world’s most beloved theme parks. Among them are Walt Disney World, Universal Studios, SeaWorld, and many, many others.

The Park Royal Orlando ensures your comfort in condominium-style guest rooms that are fully equipped. Guests also take to the swimming pool and green areas after days full of fun.

Ideal for an Orlando vacation, you’re close to everything and the hotel is happy make your Orlando dreams come true.

To learn more about the measures taken against COVID-19, click here. 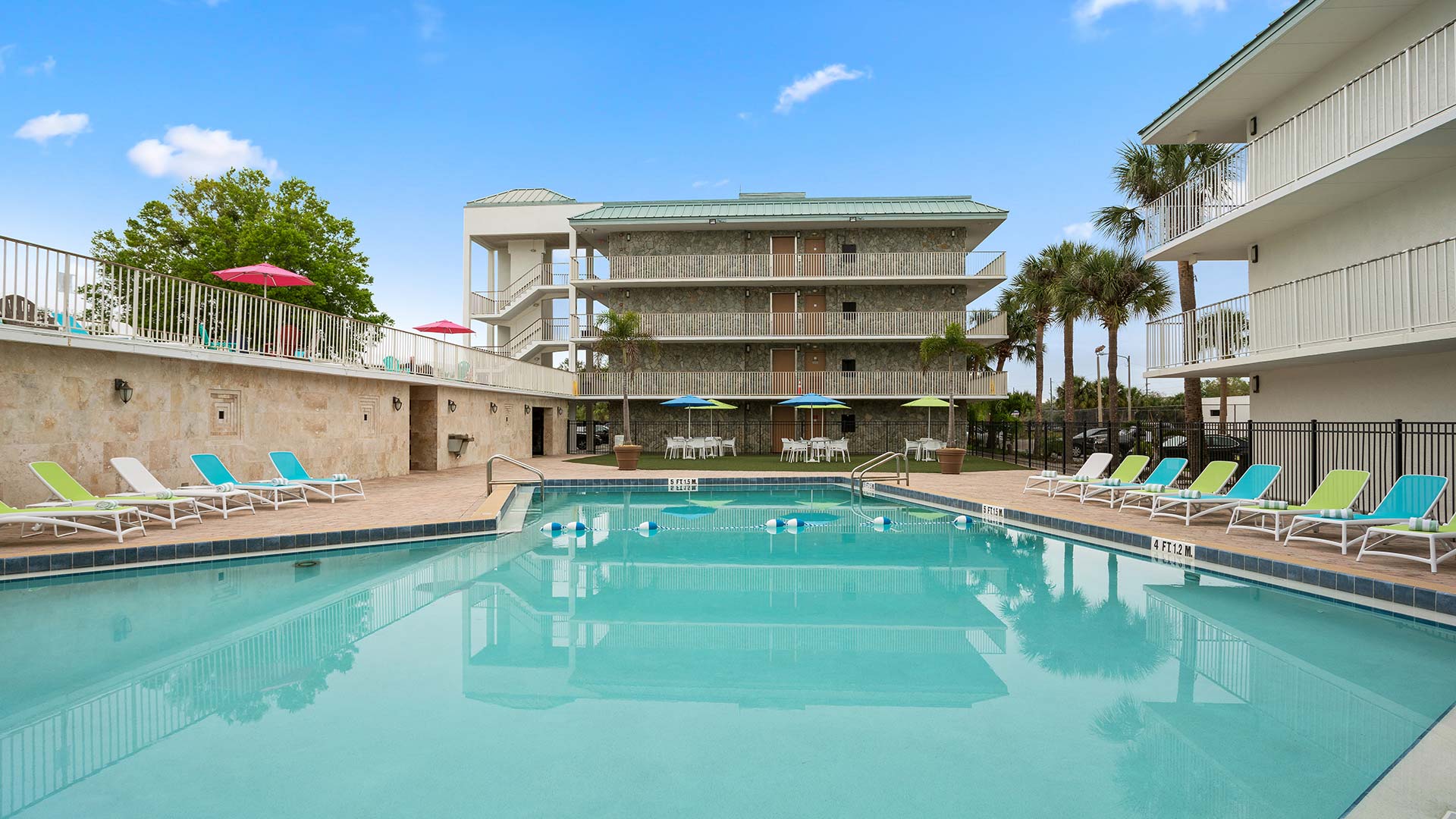 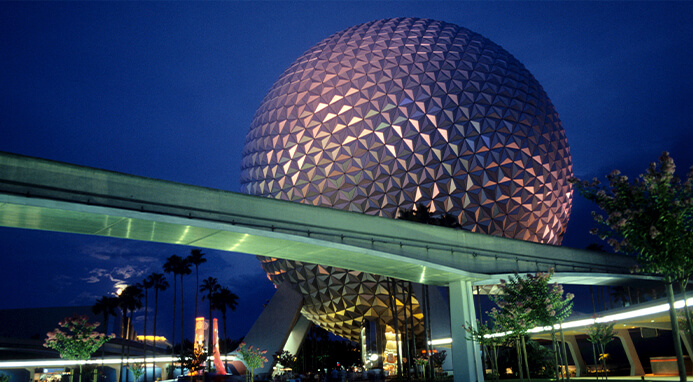 Orlando, Florida, is Florida’s sixth Largest city but easily one of the most visited. Amusement parks are complemented by numerous art museums, science centers, historical museums, shopping malls and much more.

Just 30 minutes away, guests arrive at the very best theme parks and aquatic activities and attractions. An organized tour through the world of movies begins at Universal Studios, but most guests head first to Walt Disney World and all of the affiliated attractions. Marine life is presented and protected at SeaWorld, but one of the area’s most popular attractions is still the Kennedy space Center.

Travel to Orlando is a terrific experience for all families and remains one of the most popular vacation destinations anywhere in the world.