My Place at Santo Domingo

My Place at Santo Domingo

This resort is only available upon request. Please confirm the following information and an executive will contact you to continue with your reservation

My Place at Santo DomingoExperience the infinite fascination and discoveries that Mexico City’s Historic District, the city’s most important cultural, historic and tourism center, has to offer. Your enchanting condominium at My Place, Santo Domingo is perfectly located just steps from the Plaza Santo Domingo, the Zocalo, Templo Mayor, San Ildefonso College and other important attractions and museums. The comfortable apartments at My Place are equipped with Queen Size bed, cable TV, comfortable sofa bed in the living room and kitchen. Each is beautifully decorated in Xochimilco, Frida Kahlo, antique toy, Day of the Dead, or professional wrestling styles. The remodeled building offers a large terrace with barbecue, gymnasium and relaxation area.

The building’s contemporary architecture blends beautifully with the Historic Center’s colonial ambiance and is an ideal location from which to experience the city’s magical and unforgettable contrasts.

To learn more about the measures taken by My Place against COVID-19, click here. 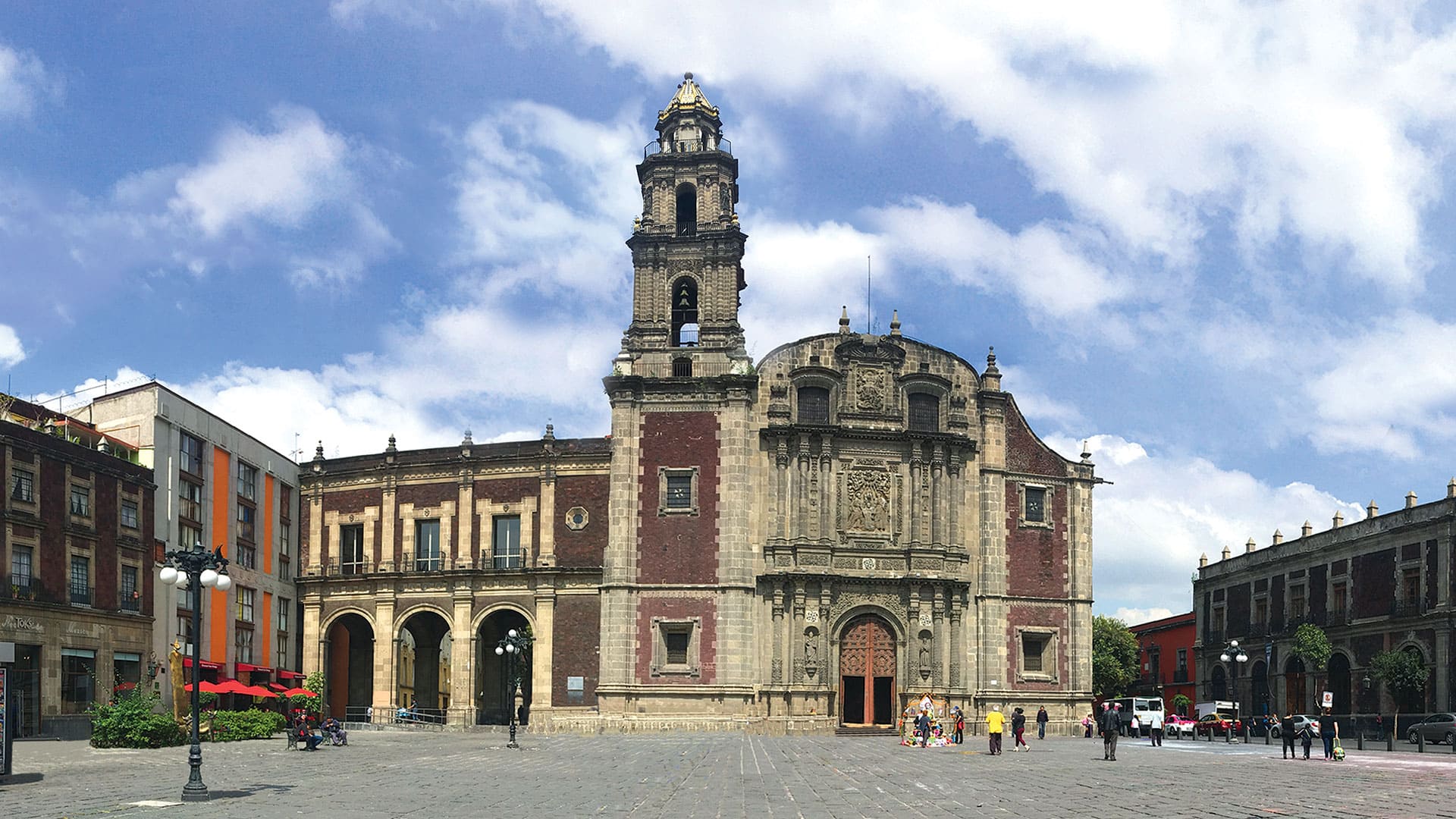 Within My Place at Santo Domingo

Close to My Place at Santo Domingo 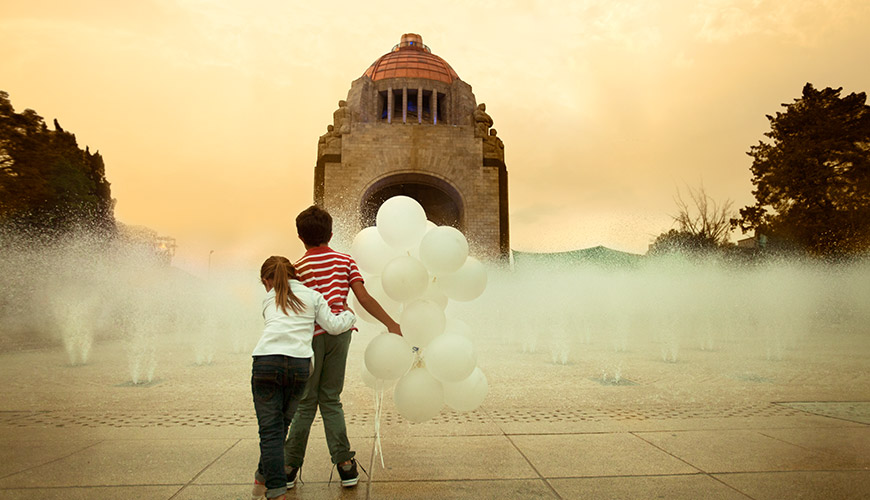 Mexico City Mexico City has been described as the ""biggest"" city in the world. In reality, with over 20 million population and an area covering approximately 600 square miles it is probably one of the most densely populated. Regardless, Mexico City is truly one of the great capitals of the world.Its 350 colonias (neighborhoods) sprawl across the ancient bed of Lago de Texcoco and beyond. The vast urban expanse is daunting at first, but the main areas of interest to visitors are pretty comprehensible. The historic heart of the city, El Zócalo, and its surrounding neighborhoods are known as the Centro Histórico (historic center) and are full of notable old buildings and interesting museums. Avenidas Madero and Cinco de Mayo link the Zócalo with the Alameda Central park.

West of the Alameda, across Paseo de la Reforma, is the Plaza de la República, a fairly quiet, which is a mostly residential area. Mexico City's grandest boulevard is Paseo de la Reforma, running across the city's heart, connecting the Alameda to the Zona Rosa and the Bosque de Chapultepec. The Zona Rosa (pink zone) pulsates with glitzy shopping, restaurants, bars, discos and non stop nightlife. The Bosque de Chapultepec, is to the west of the aforementioned districts. It's a big bunch of greenery and lakes, with museums and cultural tidbits to boot.

Museums, markets, archeological sites, pyramids, shopping centers and parks are just the beginning of a great adventure in this gargantuan city. Please make some time to visit Xochimilco, the Pyramids of Teotihuacan, Coyoacan and Cuernavaca.