Caribe Princess The Caribe Club Princess, but 20 minutes from the airport, is in the heart of Playa Bavaro, Punta Cana. One of the most beautiful beaches in Dominican Republic, the Caribe Club Princess is All-Inclusive, with a pool, refreshements, discotheque, coffee shop, diving classes, tennis, snorkeling, garden, volleyball, nightly shows and restaurants and lounges.All rooms are air conditioned, with a balcony, satellite TV, coffee maker, minibar, telephone, strong box and ceiling fan.

The Caribe Club Princess is an affordable favorite for Royal Holiday travelers from the world over. Some dash in for a long weekend, but taking in a full week gives you first hand access to some of the Caribbean's best-loved beach.

To learn more about the measures taken against COVID-19, click here. 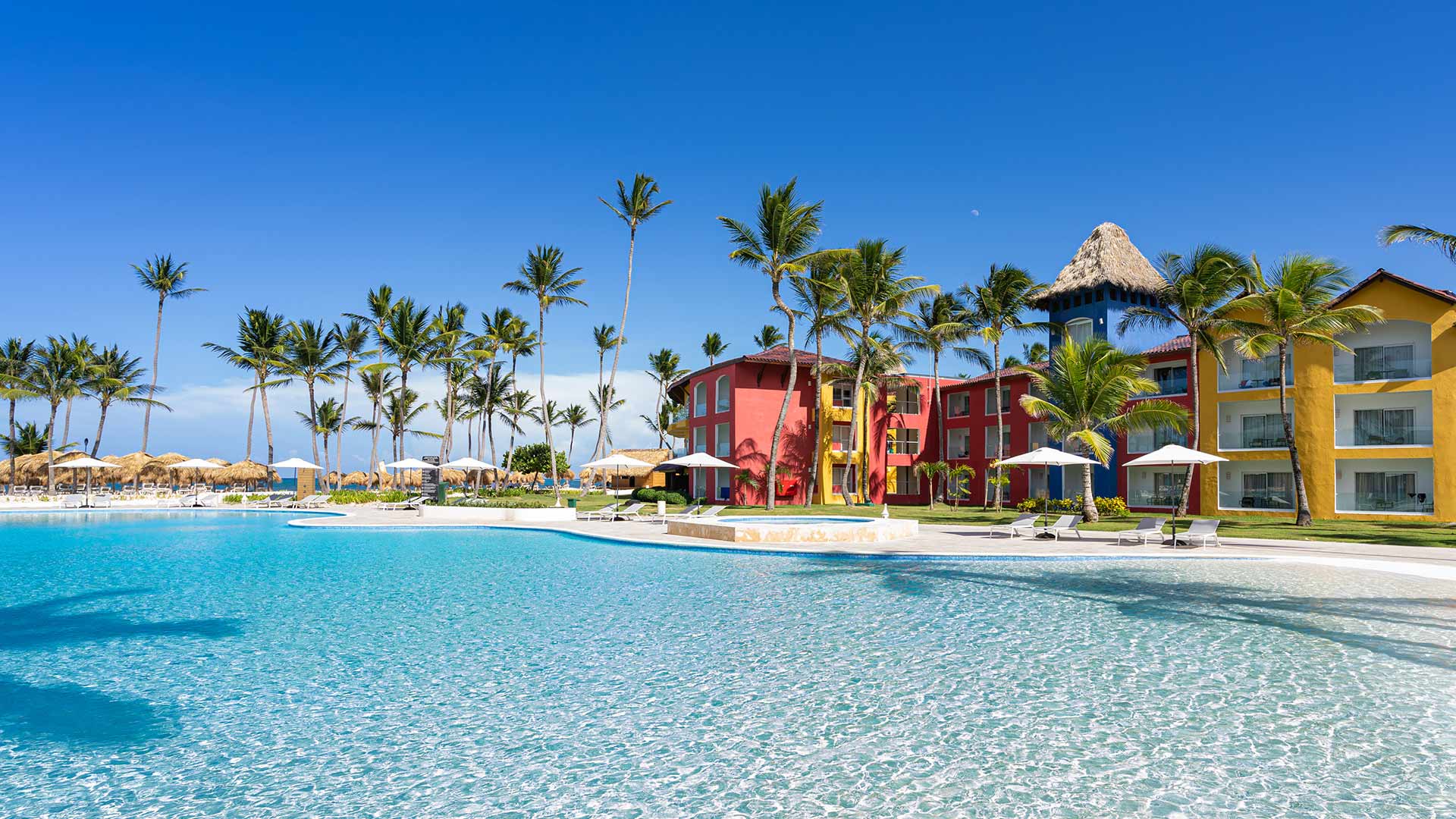 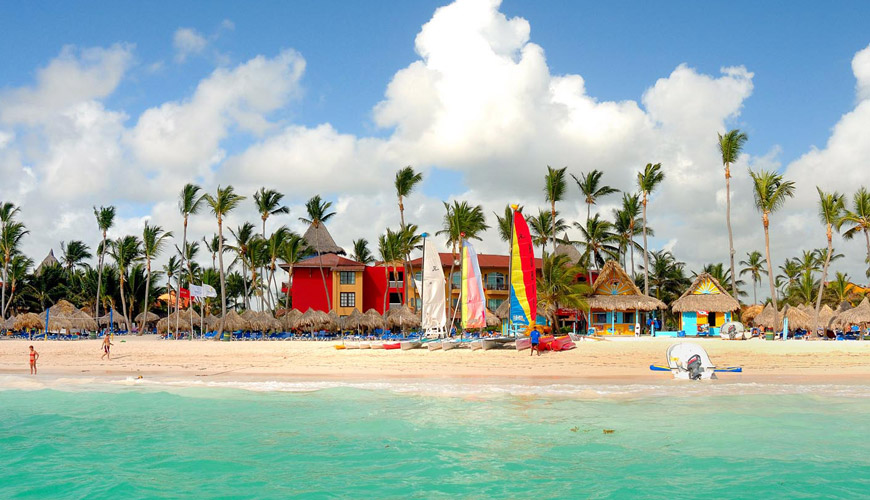 Punta Cana is part of the newly created Punta Cana-Bávaro-Veron-Macao municipal district in La Altagracia, the easternmost province of the Dominican Republic. The area is best known for its beaches and balnearios, which face both the Caribbean and Atlantic, and it has been a popular tourist destination since the 1970s. To the north, it borders the village and beach of Cabeza de Toro, and then the Bávaro and El Cortecito beaches. The nearest city, the 500-year-old capital of the Province Higüey, is 45 kilometers away, and it takes about an hour to drive there.

Punta Cana-Bávaro's resorts show an eclectic variety of architecture and interior design inspired by Spanish and native Dominican cultures. Areas bordering Punta Cana include Cap Cana to the south and the original tiny fishing-village of Cabo San Rafael. 100 meters high cliff is located more to the south, near of Boca de Yuma town, a fishing village dated from the 16th century.

Nearby, you can find the Ponce de Leon's Fortress, in San Rafael del Yuma town. This is one of the most isolated area within the La Altagracia Province though. The province's 100 kilometers coastline tends to be mildly windy. The ocean waters are mainly shallows, with several natural marine pools in which visitors can bathe without any danger.